Air Europa have just launched a new direct route to Boston, meaning it’s easier than ever to visit this city of history and culture. Today, Boston is a hub of commerce and technology, but the city has done a fantastic job of preserving some of its original buildings, making Boston a must visit for anyone interested in sightseeing and American history. Now is the perfect time to book your flights to Boston with Air Europa. 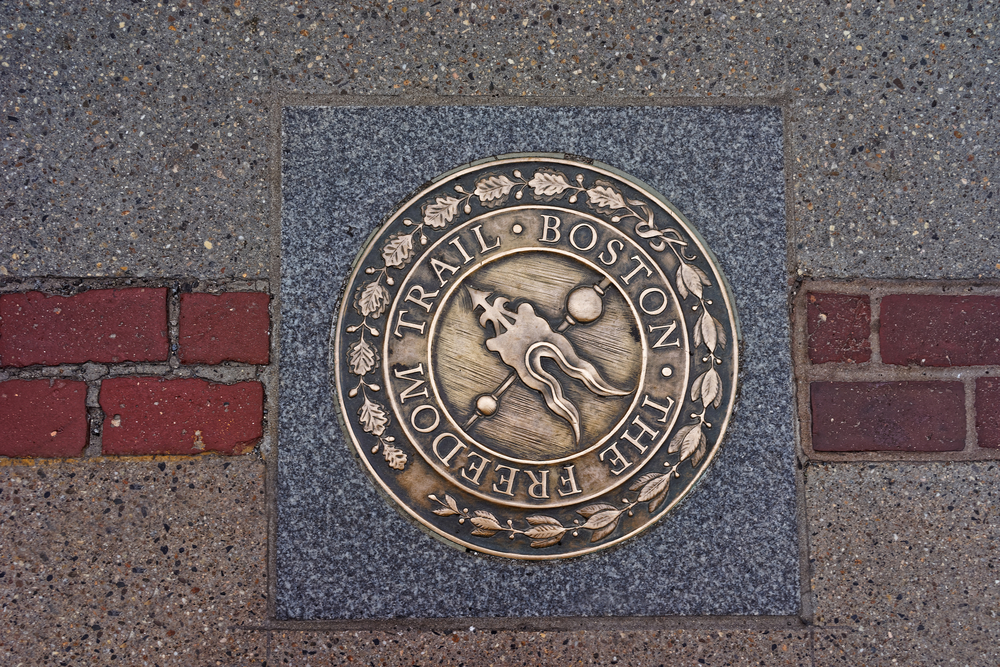 The Freedom Trail is a four kilometre path through downtown Boston, taking walkers to sixteen historical locations. Ranging from Boston Common to the Bunker Hill Monument, this brick trail will show travellers’ sights like the Massachusetts State House, the Old South Meeting House and Paul Revere House. At every stop there are ground markers, usually explaining the history of the site. The Freedom Trail can be walked with or without a guide; however the guides can offer some fantastic insight into the history of some attractions. We recommend booking a guide before your departure to get discounted tickets, click here for more information. 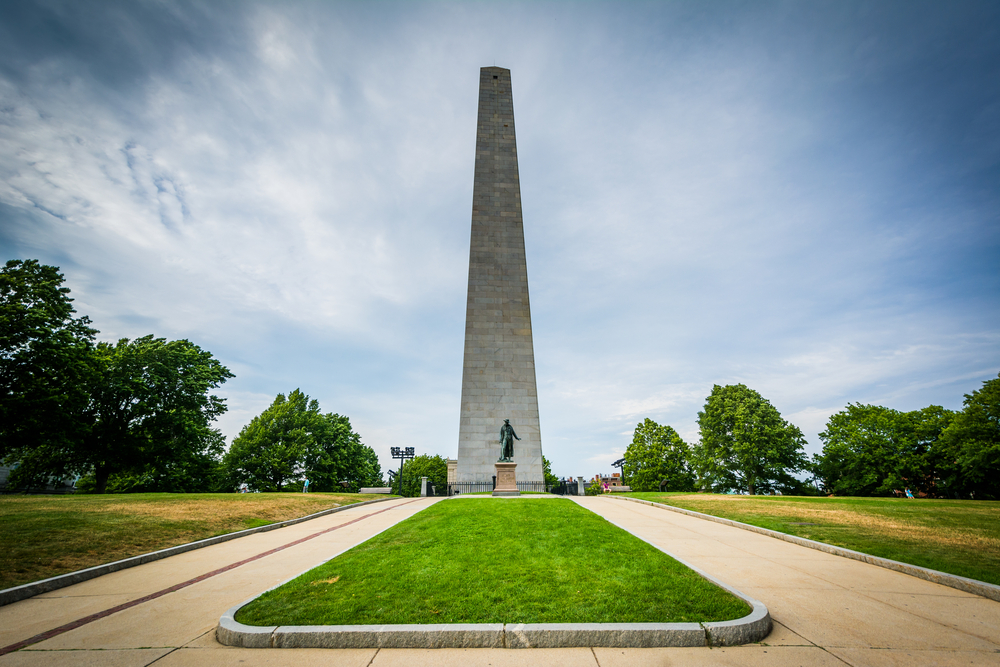 Marking the end of the Freedom Trail is the monolithic Bunker Hill Monument. The monument is home to the obelisk itself and the Bunker Hill Museum, which includes exhibits about the battle during the Revolutionary War that occurred here. The obelisk itself can also be climbed, providing fantastic panoramic views of all of Boston. 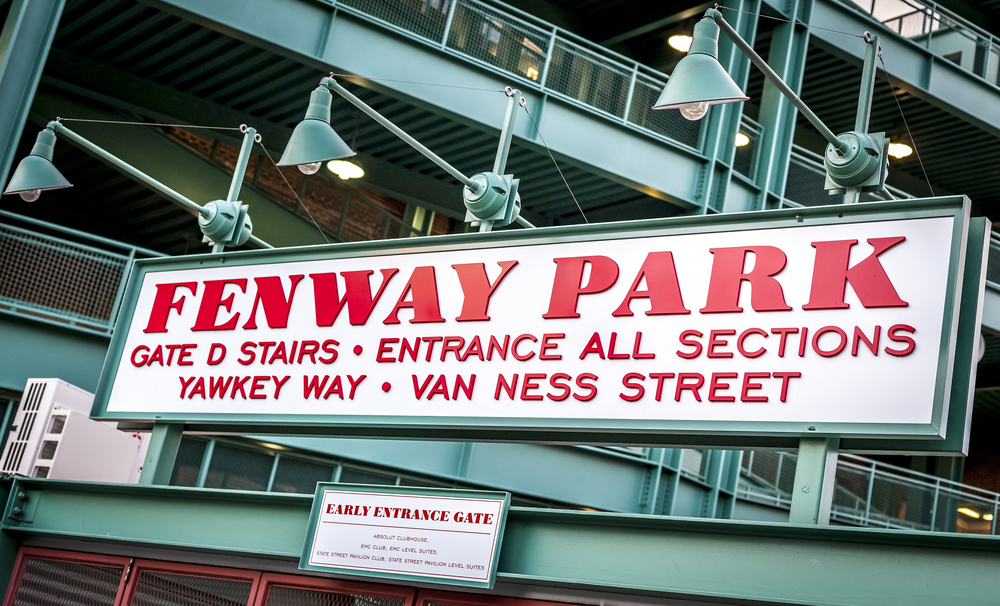 Home of the Boston Red Sox, Fenway Park is the oldest baseball stadium in the USA. Located near Kenmore Square, the stadium is the second smallest baseball park in the USA if judged by total capacity, and is nearly almost full on game days! The stadium isn’t just used for baseball games – it’s also been known to host football, American football, hockey and even concerts. Artists like Stevie Wonder, Aerosmith and Lady Gaga have performed here, to crowds in the stands and on the field. Being in a central location, Fenway Park is easily accessible and is well worth a visit! Check it out here for information on game days and other exciting upcoming events. 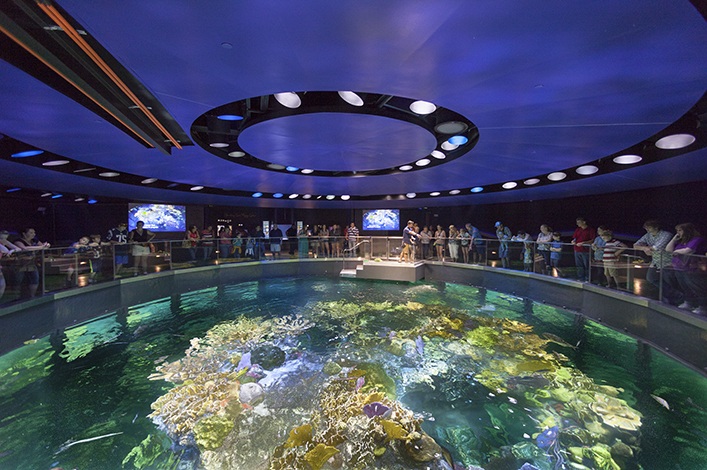 Attracting over 1.3 million visitors a year, the New England Aquarium is home to 20,000 animals of over 600 species. As well as tours around the various galleries, the aquarium also offers a whale watching cruise, taking the watchers around 30 miles out to sea to the Stellwagen Bank National Marine Sanctuary, a feeding ground for humpback, finback, pilot and minke whales. These trips usually last around 4 hours and if the unusual circumstance occurs that no whales are seen, a voucher is given to watchers for another free trip. Read here for more information about tours and exhibits. 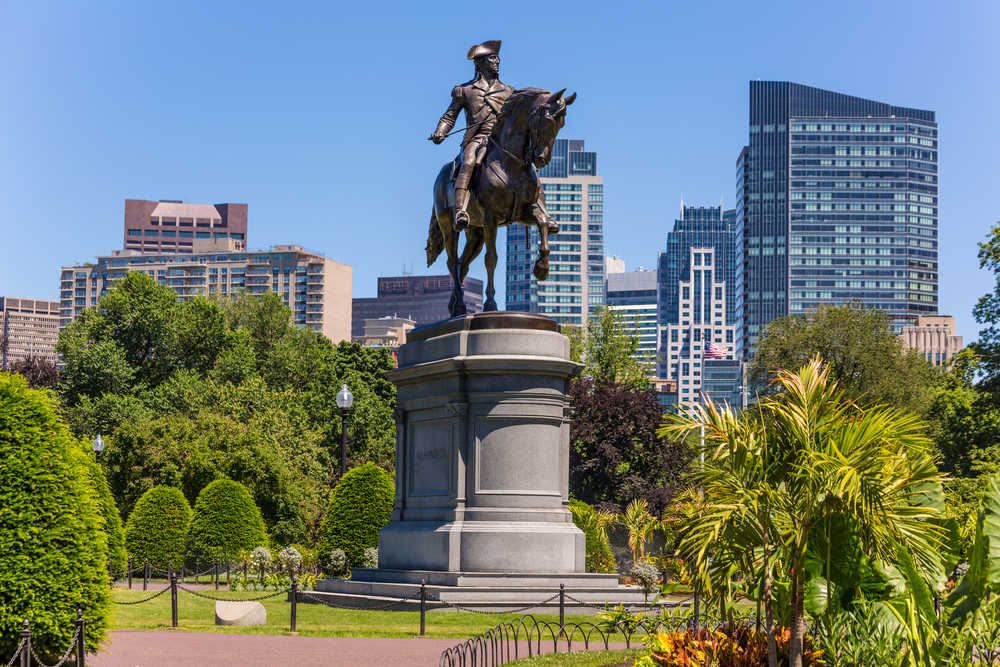 Boston Common is Boston’s answer to Central Park. Built in 1634, this city park covers 50 acres of land in Boston, and is a designated Boston Landmark, commemorating its history in the Revolutionary War. The park is home to the Central Burying Ground, and contains burial sites of some of Boston’s famous historical residents. The Common is often host to community events, including a fireworks display on New Year’s Eve and the Commonwealth Shakespeare Company’s Shakespeare on the Common event. Boston Common is surrounded by some of Boston’s other fantastic landmarks, such as the Massachusetts State House, the Boston Public Garden and The Masonic Grand Lodge of Massachusetts.

These are just a few of the exciting experiences available in Boston, and with a thriving nightlife and delicious food scene also readily available, there’s no reason as to why you shouldn’t want to enjoy flights to Boston with Air Europa.

All About Italy: Things To Do While In Viareggio

The Best Areas in Dubai for a Shopping Trip

The Best Long Haul Destinations to Fly in July