8 Observation Decks in Iconic Skyscrapers You Should Visit

8 Observation Decks in Iconic Skyscrapers You Should Visit

Whether you are fascinated by architecture, a tourist looking for immerse yourself in the views of a new city…or if you are just an adrenaline junkie, observation decks are definitely worth a visit!

With the Eiffel Tower & Empire State Building Observation Decks the obvious to-go places, we have made some equally amazing, if not better recommendations of alternative locations across the globe to indulge in breathtaking cityscapes. But hurry because your next flight awaits you. 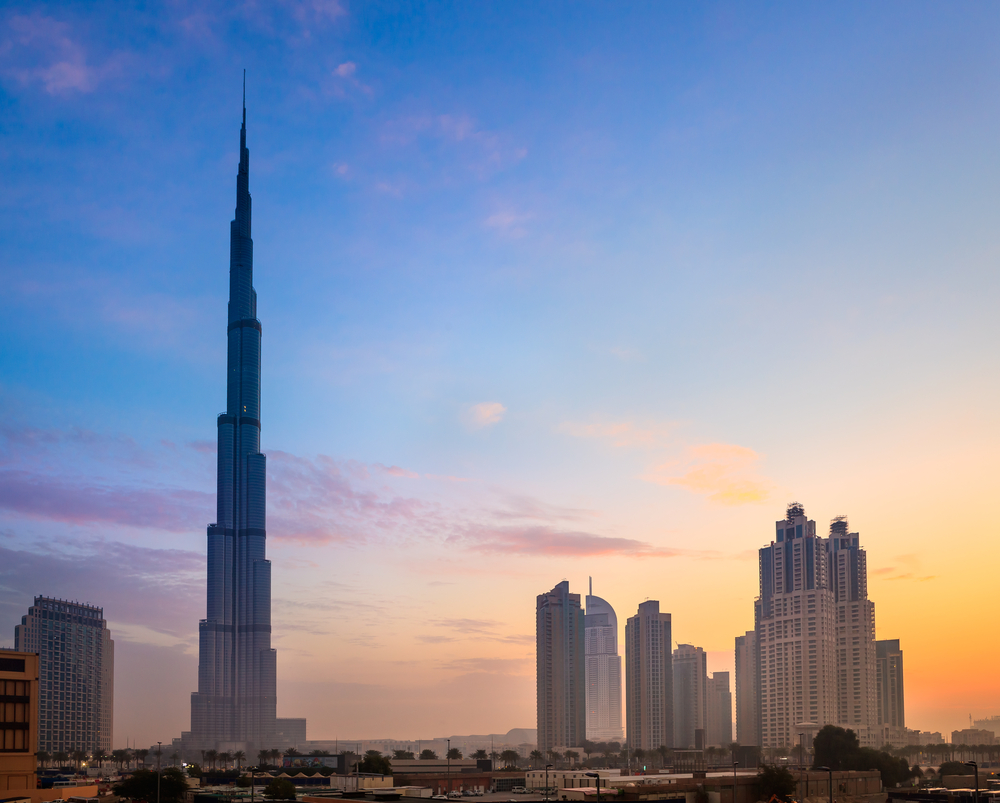 Standing at over 1,823 feet, the Burj Khalifa Observation Deck is the world’s highest outdoor observation point. Built over a 6 year period and with 6 world records, the building is over 160 stories high and is the tallest free-standing structure worldwide. Find out more here. 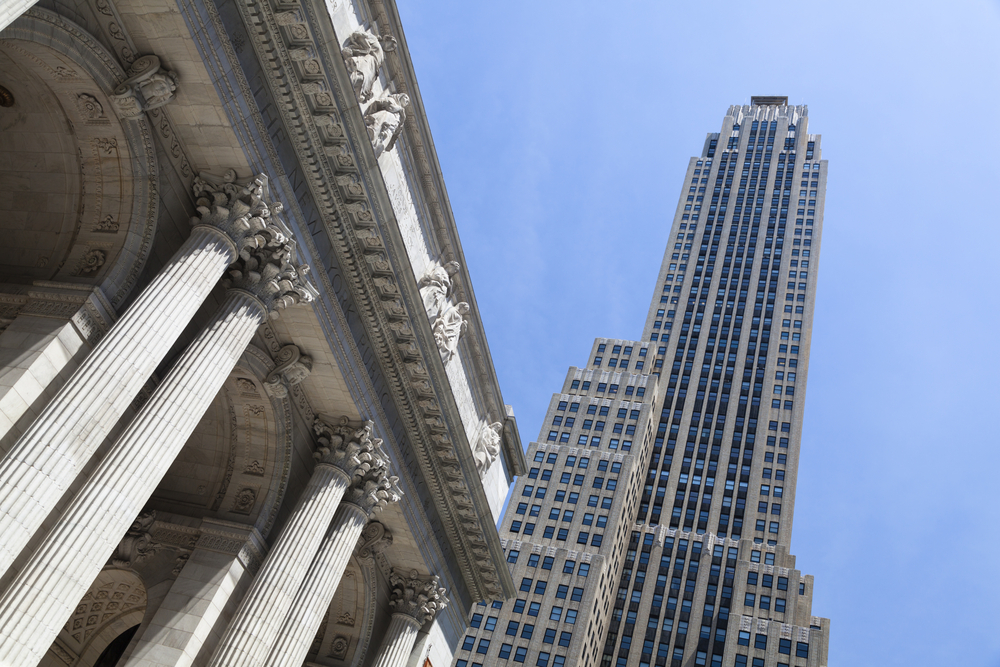 Top of the Rock

Top of the Rock, New York

Treat yourself to unforgettable views of Central Park and the Empire State Building from the Top of The Rock. The home of sweeping and unobstructed city views, this location is a true rarity. 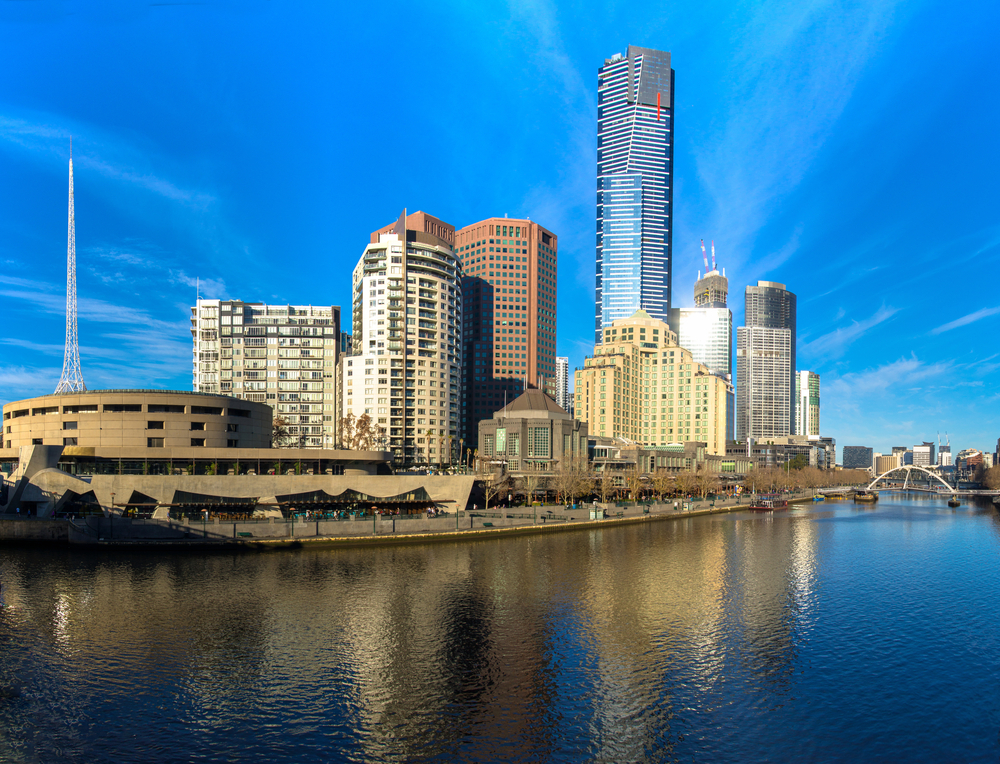 Measured at 297.3 metres, the Eureka Tower is located in the Southbank area of Victoria. With construction commencing in August 2002, the plaza was opened to the public in October 2006. Named after the Eureka Stockade, a rebellion during the Victoria gold rush in 1854, the skyscraper is the 15th tallest residential building in the world. 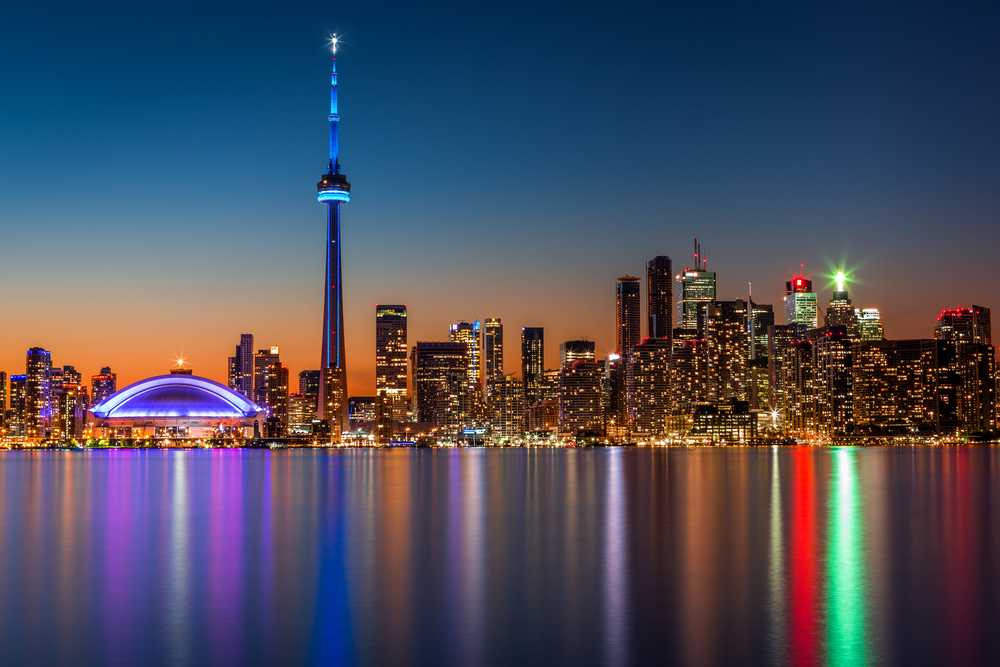 A concrete communications tower located in downtown Toronto, the CN (Canadian Nation) Tower is also an observation tower which was recognised as the world’s tallest free-standing structure and world’s tallest tower on its completion in 1976. Still a signature part of the Canadian skyline, the CN Tower hosts two million international guests on an yearly-basis. 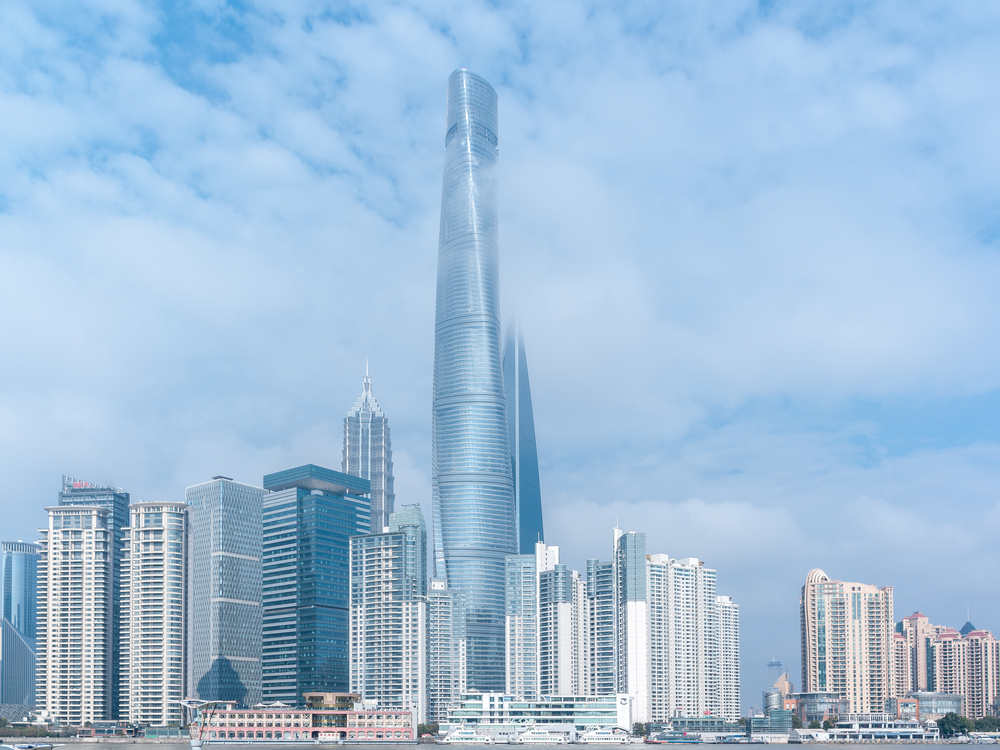 Standing at 127 stories, this skyliner, located in the district of Pudong, is the world’s second tallest building and has the world’s fastest elevators, which reach a top speed of 20.5 metres per second. Fully completed in 2015, the Shanghai Tower opened its observation deck to tourists on 1st July 2016. 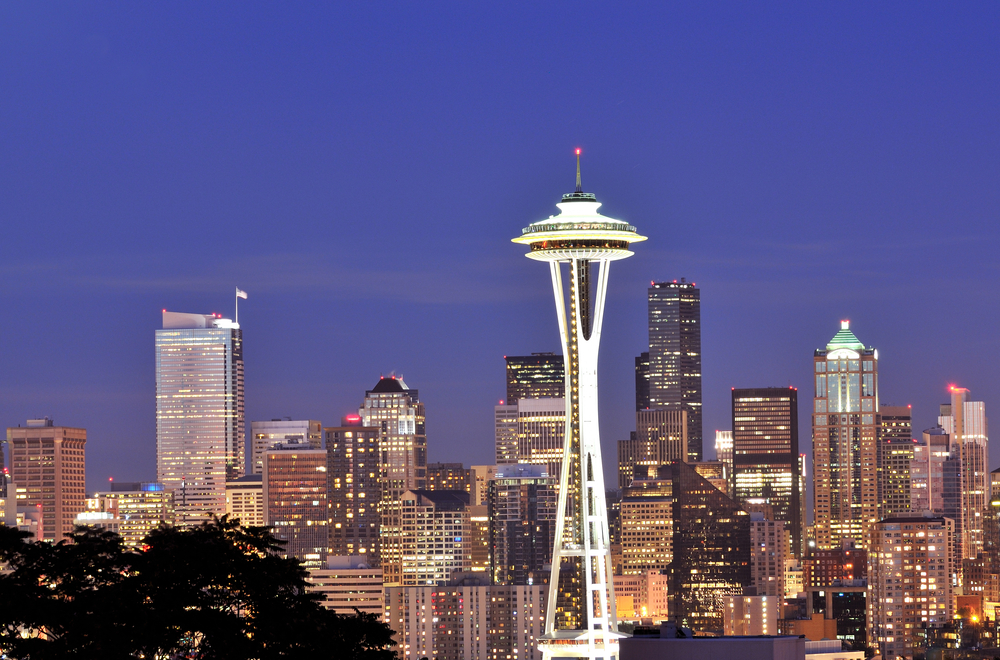 Home to the world famous rotating SkyCity restaurant, the Space Needle is an observation point located in Washington state and is one of the tallest building west of the Mississippi River. It is also interesting to note that the building withstands winds of up to 200 miles per hour and earthquakes of 9.1 magnitude, which is truly incredible. 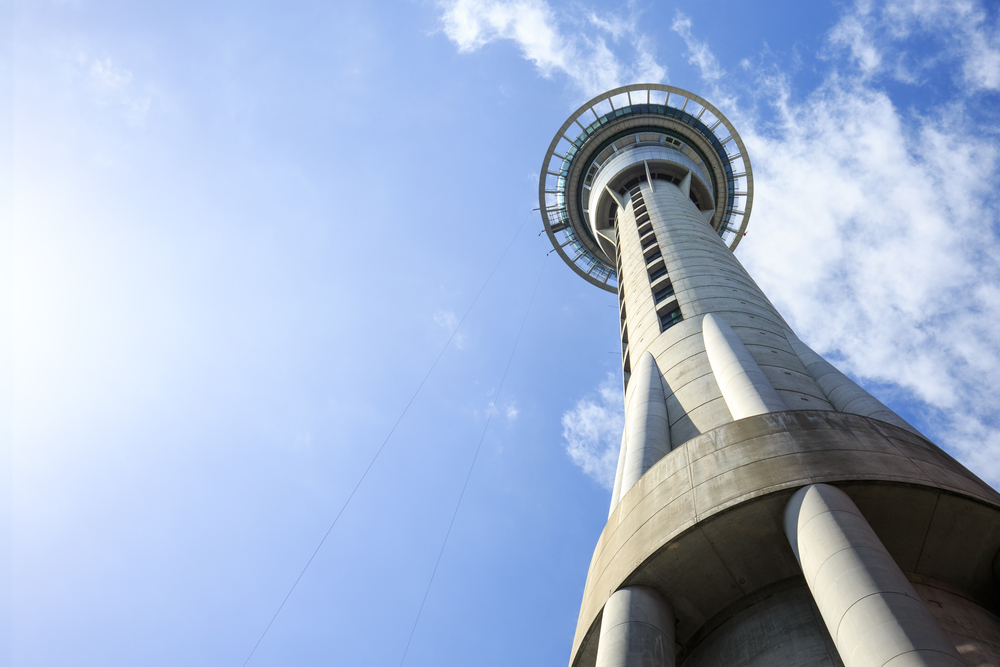 Named the tallest man-man structure in the Southern Hemisphere and the 25th tallest tower in the world, the Sky Tower in Auckland is part of the city’s SkyCity Casino Complex. With the Auckland Peering Exchange (APE) located on Level 48 of the building, the skyscraper is used for broadcasting and telecommunications too. 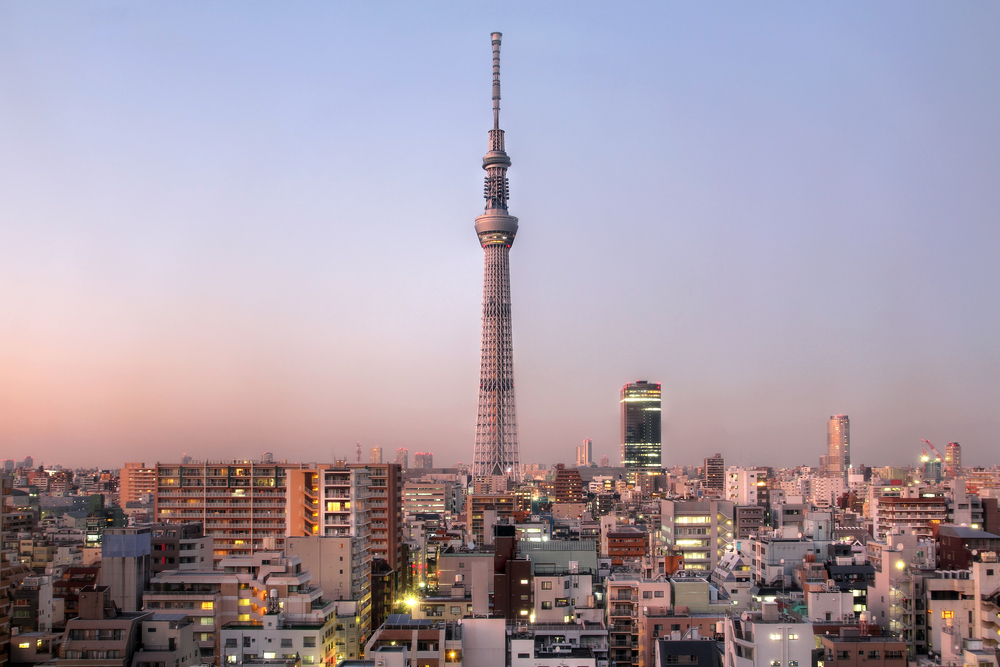 A hub for broadcasting and leisure activities, the Tokyo Skytree is known as the world’s highest freestanding broadcasting towers and was built to integrate cutting-edge Japanese building technology for ultimate safety and stability. Designed with two illumination patterns, Iki and Miyabi that alternate on a daily basis, the Skytree is a truly stunning building which is coloured in the traditional, Japanese colour of aijiro.

The best bars to hang out in Los Angeles