What to do in Montevideo

What to do in Montevideo

Montevideo, the capital of Uruguay, is a fun and traditional destination. Previously overlooked and perceived as a place to pass through on the way to Argentina or Peru, the city is now becoming very popular with the modern traveler.

From its winding cobbled lanes lined with beautiful jacaranda plants to the shores of the River Plate, there is so much to see in the capital, which is why we’ve put together our list of top things to see in Montevideo.

Visitors will be able to enjoy outstanding sunshine on beaches all over Uruguay, however most are unaware that some of the best beaches in the country can be found within the capital! With the choice of Ramirez Beach – located next to Montevideo’s most popular park, Parque Rodo – to Carrasco Beach – a quieter setting full of greenery – there are plenty of places for you to soak up the sun in the city. 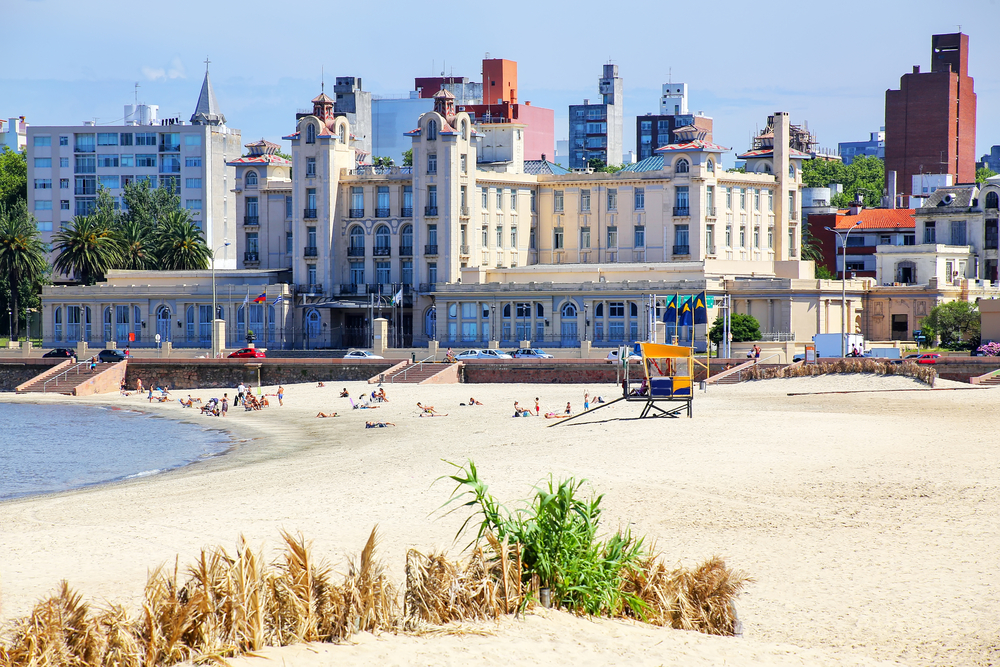 Built in 1839 to protect a lighthouse from British Invasion, the iconic Fortaleza Del Cerro proudly stands approximately 440m above sea level and at present, the building contains Montevideo’s military museum.

Home to a large collection of firearms and the history of the city, tourists can explore the original lighthouse which boasts stunning panoramic views of the cityscape, making it a Montevideo must see! Tip: due to the higher crime rate in the area compared to the rest of the city, it is advised that travelers take a taxi to and from Fortaleza Del Cerro and are vigilant during their visit.

Translating to English as ‘Independence Square’, Plaza Independencia really is the centre piece of Montevideo. Designed in the 1830s by Carlo Zucchi and inspired by the Rue de Rivoli in Paris, and later redesigned by Bernardo Poncini, the square is the most important square in the city and plays hosts to some of key points of interest including the Solis Theatre, the Estévez Palace and Executive Tower, the workplace of the country’s President. 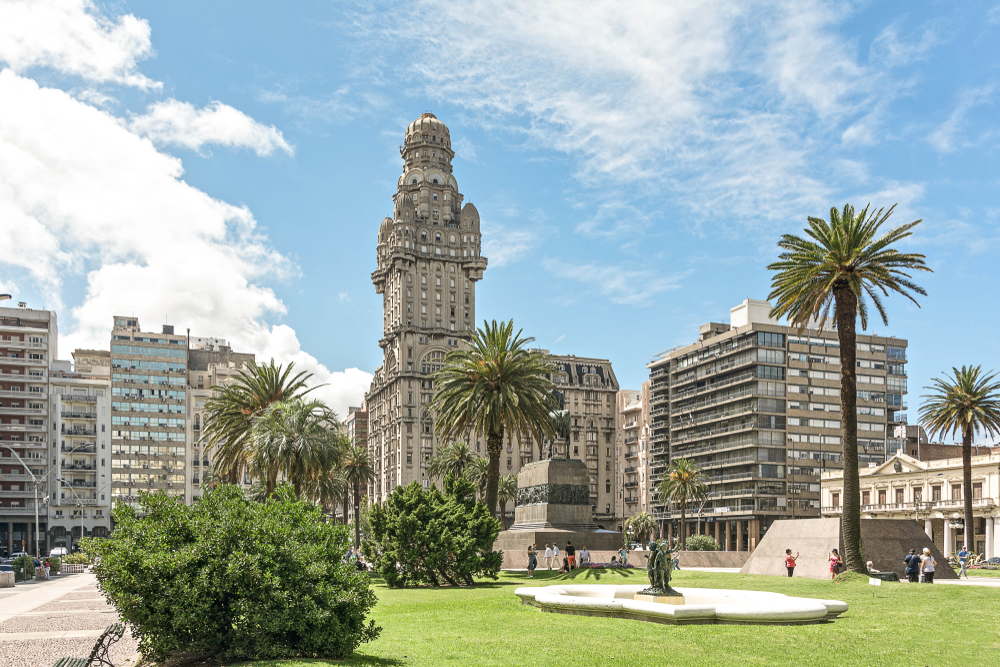 The Museum of Fine Arts, also known as the Juan Manuel Blanes Museum, is located in a villa in the Prado area of the city. Designed in 1870 by Juan Alberto Capurro, the museum was only designated as a National Heritage Site in 1975. Named after the Uruguayan realist painter, Juan Manuel Blanes, the museum boasts an array of local art ranging in age, from the nation’s founding to present day.

Renovated in 1929 before being opened as a museum in 1930, the museum’s grand opening coincided with a key event in the Uruguayan calendar: the 100th anniversary of the first Constitution of Uruguay.

Brought to South America by African slaves and still practiced in Montevideo, the Candombe is a music and dance performance which has been declared as a part of the world’s cultural heritage by UNESCO.  Every Sunday around 7pm, travelers staying in the city will be able to hear the beat of the drums as the locals line the streets and partake in this visual spectacular! 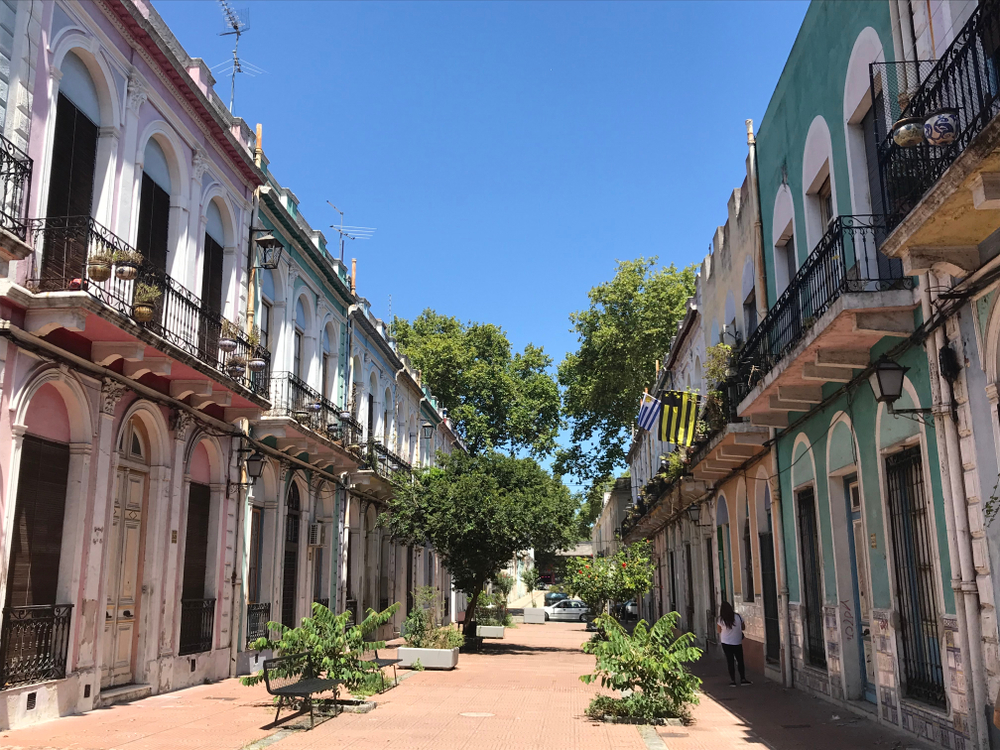 There are plenty of interesting things to see in Montevideo. So what are you waiting for? Contact the Backpacker by TravelUp Student team on 020 8475 7744 to #findyouradventure.

Naomi is the SEO and Content Manager at TravelUp Group. She loves travelling and active holidays. Her favourite destinations are Iceland and her native country, Italy.

How to budget for a trip to South America

Top tips for travelling long-haul with babies or toddlers

Where to travel in May / early June for a beach holiday!