A city break with the family is ideal for a getaway that won’t break the bank and there’s no better choice than Budapest in Hungary. We’ve put together a three-day itinerary to keep the whole family entertained while you’re there.

Day one of our Budapest itinerary focuses around the history of Budapest in the buzzing metropolitan district of Pest, on the left hand side of the Danube River. There’s plenty to see and learn – the kids will have a great time!

If you’ve been to Budapest before, the first thing you tend to think of when someone mentions the city is the grand Parliament Building. It’s the tallest building in the city, standing at 96m; it is definitely the most picturesque sight in Budapest and is well worth taking a visit down there. The inside of the building is spectacular but the only way to access it is with a guided tour and it is recommended to book tickets well in advance as they sell out very quickly. 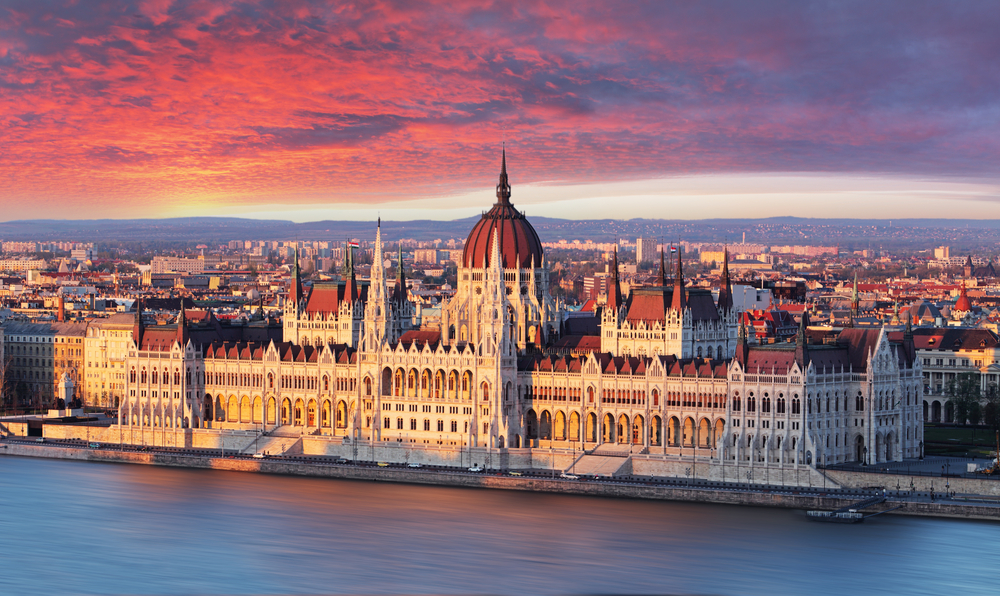 Shoes on the River Danube

This one may be a little heavy for younger kids, but this is a very moving tribute to the 3500 Hungarian Jews, who were forced to take off their shoes and were shot and killed while standing along the banks of the River Danube. Now, there are shoes made out of cast iron lining the banks in various styles for men, women and children as a reminder of the sufferings from World War II.

This should definitely be on your list of things to do; St. Stephen’s Basilica is Hungary’s largest church and it is possible to climb the steps to get into the dome and witness incredible views of the city. Outside the church is a pedestrianised square with plenty of shops and restaurants with an outside seating area, so you can sit down and have a meal with a view! 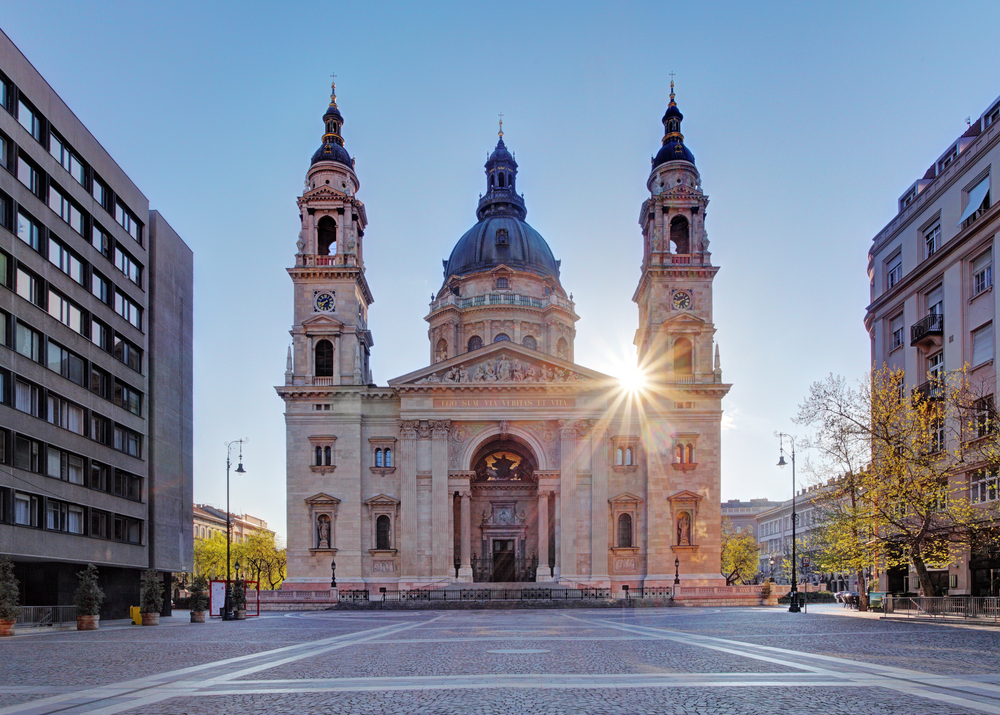 The best way to experience Liberty Square is by taking a guided tour; this will give a deeper understanding of Budapest’s history over the last 100 years. Within a couple of blocks, there’s the US Embassy, a Ronald Reagan statue, a Soviet sculpture which depicts Soviet soldiers liberating Budapest from the Nazi’s and a controversial German Occupation Memorial. There are also fountains there, which are great for the little ones to play in.

Day two of places to visit in Budapest is based largely in the Buda area, where it is less urban and very hilly. It’s therefore recommended to either take a bus sightseeing tour around this area or take taxis and explore the district that way.

Take a trip to Gellért hill and discover the Citadella which guards the city. The fortress was built in the middle of the 19th century and legend has it that it was named after Saint Gerard, the first Bishop of Csanád, after he was thrown to the Danube from its top. Take a short walk along Gellért hill and you will come across the Liberty Statue, which was erected by the Soviets in 1947 following the liberation of Budapest from the occupation by Nazi Germany. Not only does the hill provide breathtaking panoramic views of the city, it also gives great insight into Soviet Hungary and the eventual transition from communism to democracy. 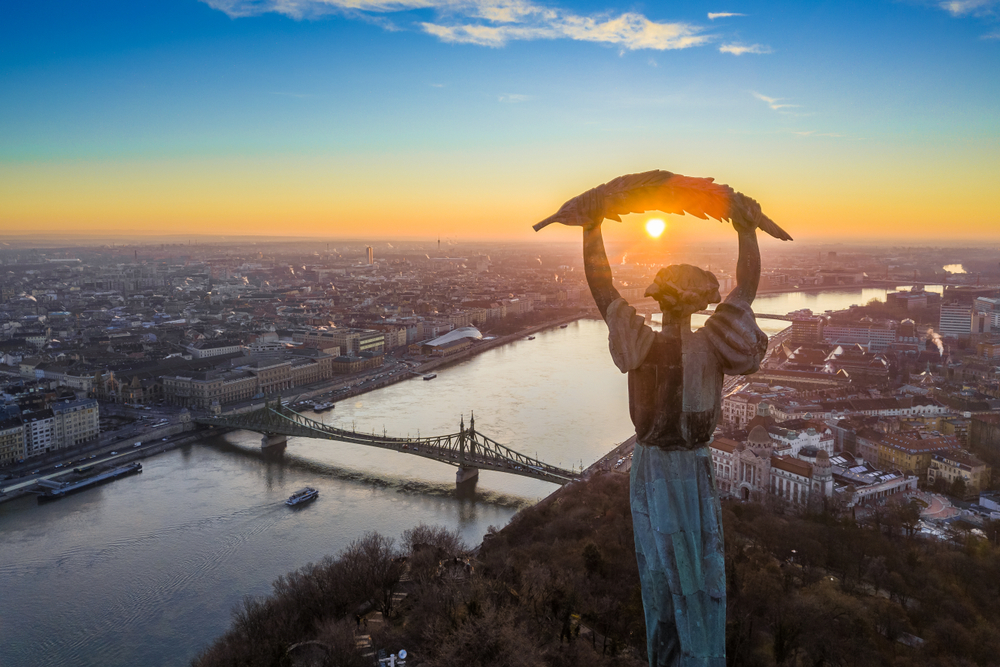 A UNESCO world heritage site, Buda castle is without a doubt in the top things to do in Budapest. The palace was once home to Hungarian kings for seven thousand years and is a great place to learn about Budapest’s difficult history. The Royal Castle was first built in the 12th century but since then it has continuously expanded throughout the centuries and it is now the crown jewel of the city. The kids will have great fun here as they explore the castle grounds and find spots that provide fantastic views of Pest.

Sometimes Matthias Church is overlooked by visitors, but it is definitely worth having it on your three day itinerary. It is a stunning church that sits right in the middle of the castle district and even has a small museum inside. It was previously used as a coronation church by Hungarian kings for centuries and also a mosque for over 150 years by the Ottoman Turks.

Paying a trip to Fisherman’s Bastion is essential on a trip to Budapest with the family. They were built in the 19th century to serve as lookout towers but these days they provide some of the best views of the city. It’s a great spot to get some holiday snaps and have a fantastic view of the Parliament Building and the chain bridge. 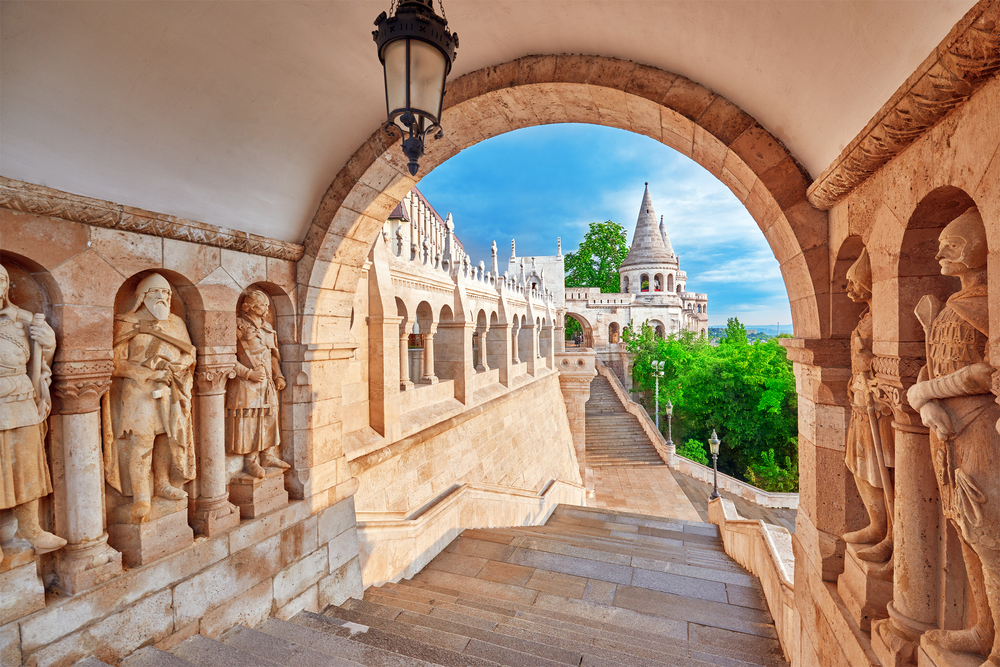 Day three of the Budapest itinerary is light hearted and will make sure it’s a trip that the kids won’t forget in a hurry.

No holiday to Budapest would be complete without a trip to the thermal baths that are dotted around the city. If you want to visit a traditional bath house then go to Szechenyi, it’s one of the largest in Europe and is very well known. The best time to visit is in the morning and is a great start to the day; you’ll get to mingle and relax with the locals. If you want to make sure your little ones are entertained, then head over to Margaret Island and go to Palatinus Baths, which is home to ten different pools, as well as waterslides and kids’ pools. 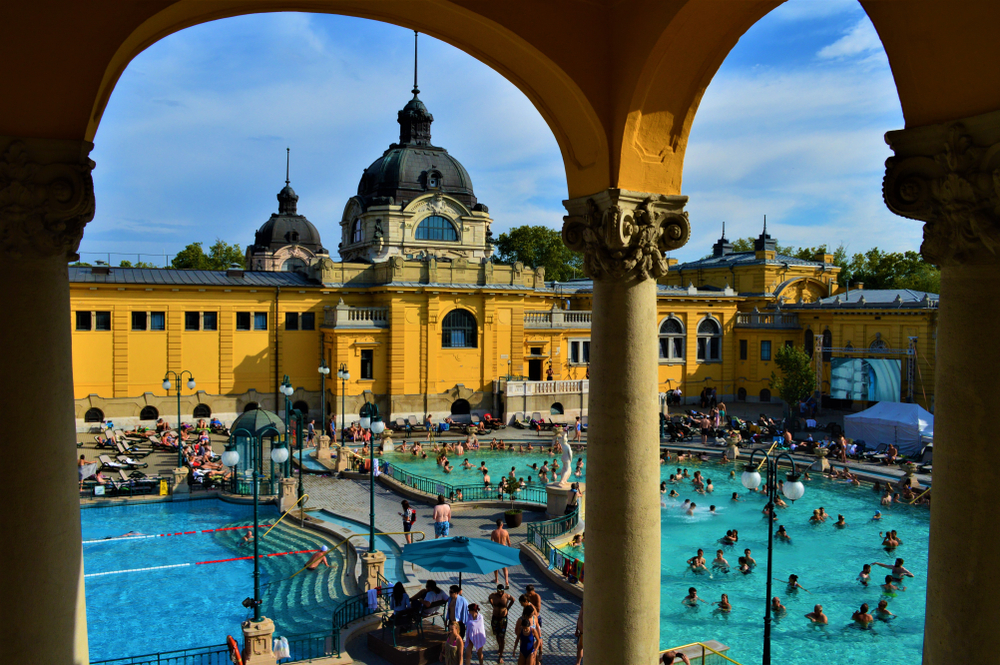 Miniversum is the perfect place to take the kids in Budapest. It’s one of the largest miniature exhibitions in the world; you can discover sights and landmarks from Budapest, Hungary, Austria and Germany – scaled down to 1:100 of the original size! The museum features over 5000 miniature figures, 1000 motor cars and 100 trains that are in motion in 14 towns and cities, it will keep the little ones entertained for hours!

Flipper Museum is Europe’s largest ongoing pinball exhibition, where you’ll have the chance to play some of the best pinball machines in history. It features machines from the end of the 19th century, right up to the state-of-the-art tables from the 21st century and is guaranteed to have all of your old favourites. You can spend as much time in here playing on the 130 machines as you’d like, you can even stay there all day until it closes if that takes your fancy!

What better way to finish off your family holiday to Budapest than to embark on a cruise along the River Danube while you’re enjoying your traditional Hungarian dinner. The cruise will show you all of the sights in the city from the water and just when you thought the Parliament Building couldn’t be grander, seeing it lit up at night will be one of the most memorable sights on your trip. There are so many different types of cruises, so it’s worth checking them out before you go to make sure you go on the one that’s best suited to you and your family. 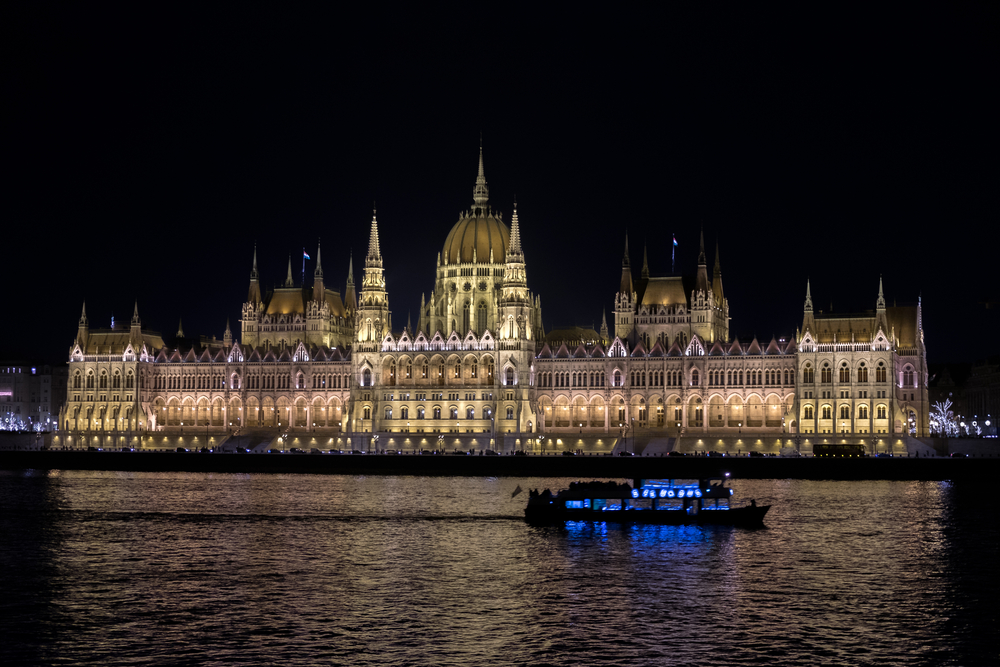 There’s so much to do and see in Budapest that as soon as you leave, you’ll be planning to come back. Hopefully this itinerary has given you some ideas of how to spend your time there. Browse our cheap city breaks to Budapest on our website today! What’s your favourite thing about the city? Let us know in the comments or get in touch on our Facebook or Twitter pages!