7 Things That You Really Should NOT Do When Travelling Abroad

7 Things That You Really Should NOT Do When Travelling Abroad

So you’ve decided that you need a holiday and you’ve got it all sorted and you’re all booked up to go. But first, let’s talk about what you shouldn’t do – the unwritten rules of how to NOT act on holiday. It’s important when travelling abroad that you research and learn about respecting other cultures. Not only will it annoy the locals, but in some cases it could get you arrested and that’s not how you want to spend your relaxing trip abroad.

Drinking alcohol is NOT allowed in majority of Muslim countries, so it’s worth brushing up on your knowledge of this to respect the other culture. Click here for a full list of countries that do not allow alcohol drinking. In places like Dubai, exceptions are made for drinking in-resort so double check with your hotel and remember this when on holiday. 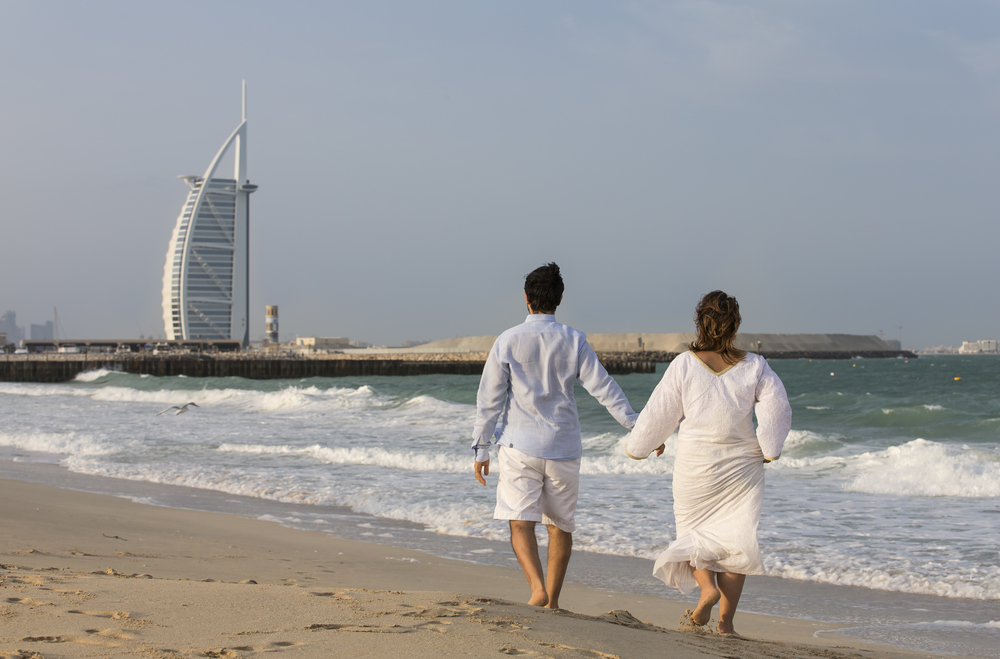 NO public display of affection

Again in many countries public display of affection is strictly not allowed and is frowned upon. In places like Dubai it is important you continue respecting other cultures by not doing these things. Click here for a full list of the countries that have banned PDA.

DON’T leave your shoes on

In Japanese temples and other countries in the East, you HAVE to take your shoes off and your hat. Of course, ignoring these rules is one of the main things not to do in other countries. Before entering any religious landmark or temple, make sure you check whether this is allowed – you can usually tell by the shoes lined up or there will be a sign. 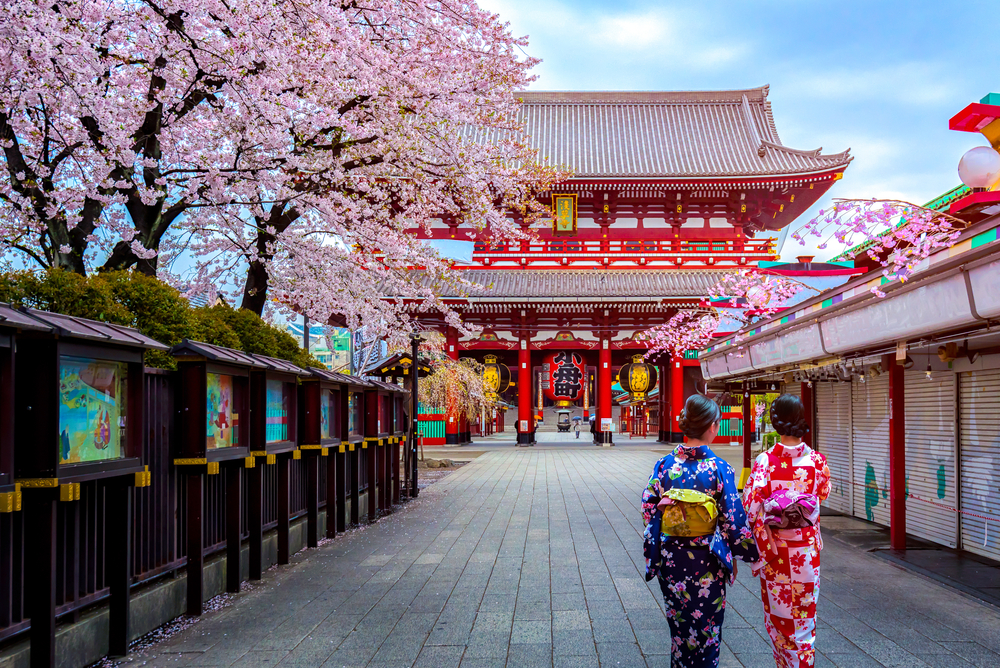 As previously mentioned, part of respecting other cultures is abiding by their rules and if you’re looking to visit religious sites you should always research what the dress code is. In places like Dubai, there is a dress code just for exploring so make sure to read up on this before you fly out!

Now this isn’t anything to do with respecting other cultures, but is one of the top things not to do in other countries. The further you go away from the touristy areas, the more local and cheaper food you will come across. If you’re trying to get a real idea for the culture, this is the best thing to do – plus you will save a lot of money.

DON’T change money at the airport

Every traveller will swear by this, you will end up with a rubbish exchange rate. Try and exchange your money before you reach the airport, even if you do it at a little cash point before heading home. You might as well throw your money away in the bin otherwise!

These are the essential unwritten rules of what not to do on holiday, and it is incredibly important to research into your destination. You don’t want to end up on BBC News for drinking in public and then getting arrested by police officers! Remember to research before your holiday, or just ask one of our team.

Girona: the perfect destination for an exquisite and memorable culinary experience!